It's Shabneez here and I'm sharing a couple of the new release Tubby Craft stencils in different ways once again.  As it's very cold here in the UK and nearing Christmas I thought I'd use those adorable penguins once again. 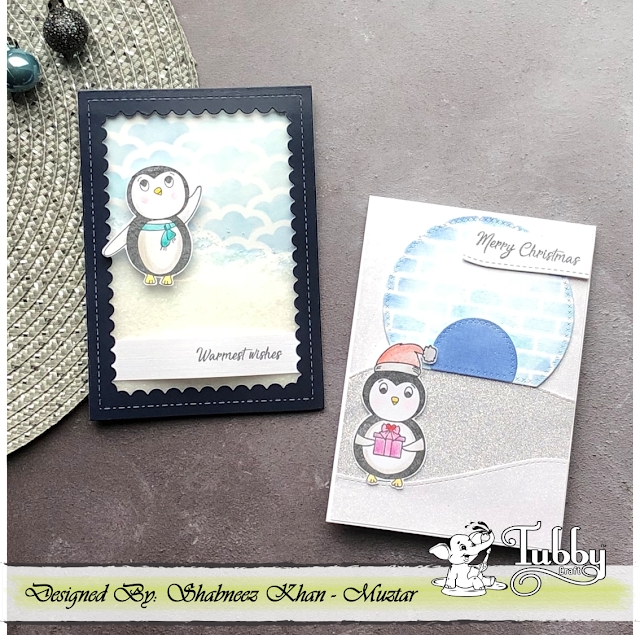 For my first card I had a brainwave to use the brick stencil to make ice bricks for my igloo!  Isn't it cute?  In order to make my igloo I die cut an igloo shape and used the Tubby Craft inks through it with a foam pad. 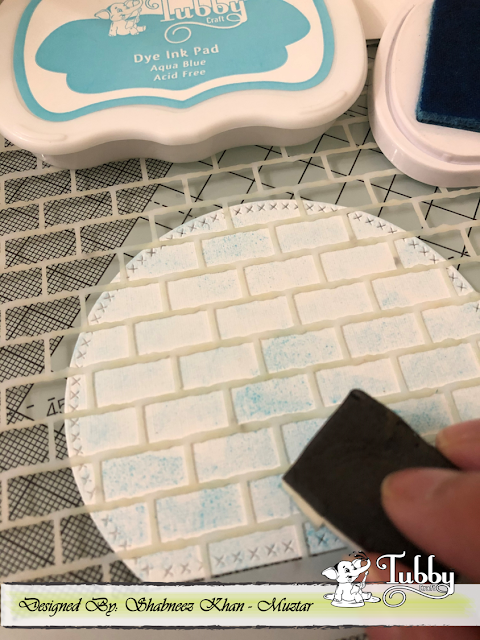 This is the result I got and I also die cut a smaller nested shape and inked it in the darker blue. 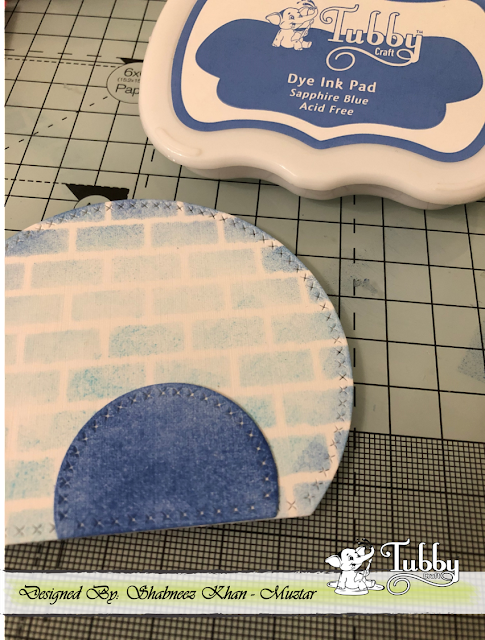 After colouring in my penguin and fussy cutting him I added to my card which I had backed with some glitter card to resemble snow. 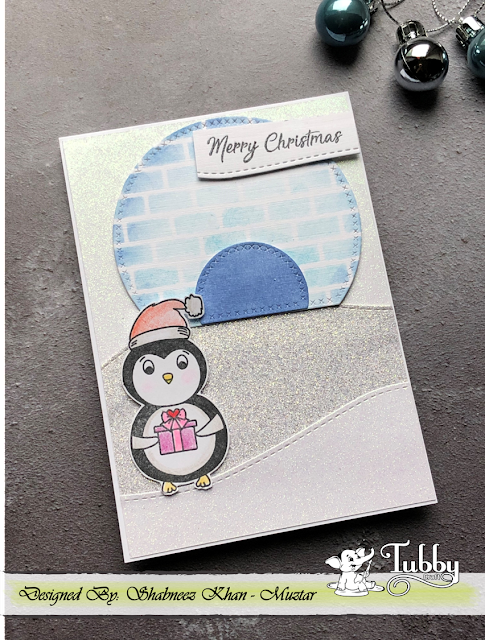 For my next card I decided to do a fun shaker using aritificial snow flakes.  To begin, I inked the stencil with blue to create a cloud background. 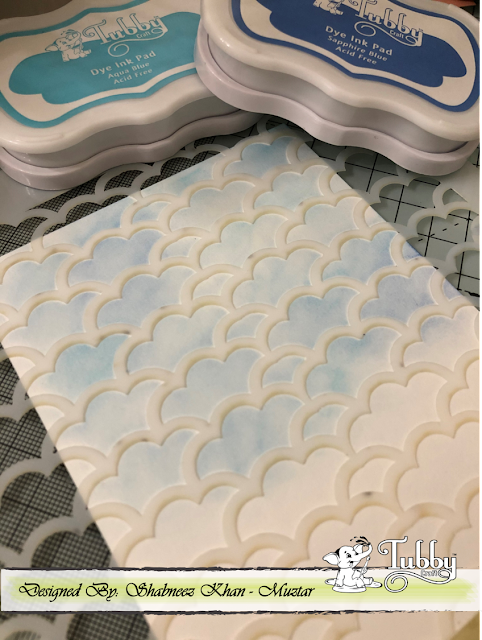 I then added the snow directly on to the background. 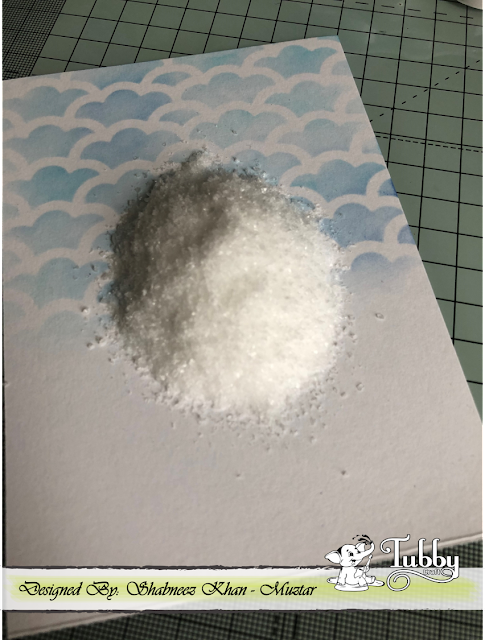 Finally I die cut a frame and added acetate to it and double sided foam tape them placed it over the snow and the background to create my shaker. 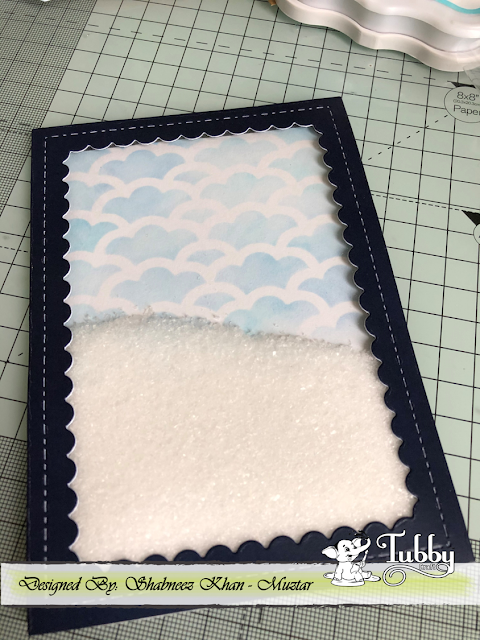 I added a sentiment and one of the coloured and fussy cut penguins to finish. 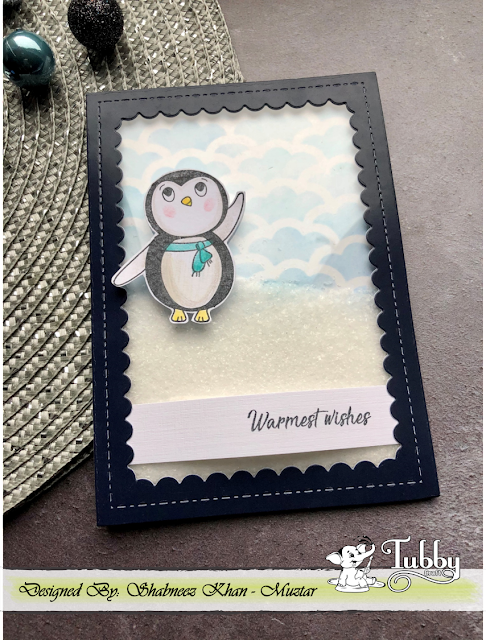 I hope you enjoyed this tutorial and that you'll have a go at making some fun winter cards. 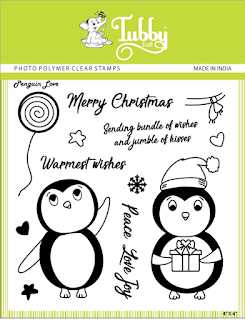 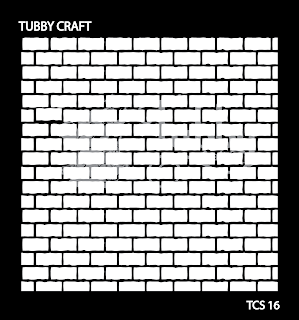 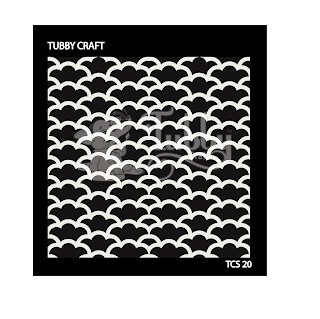 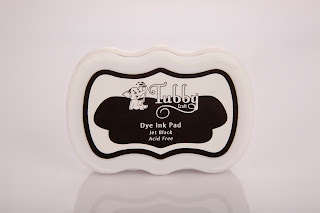 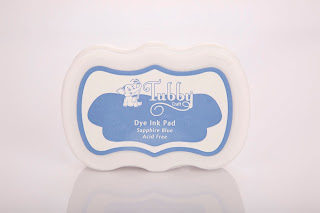 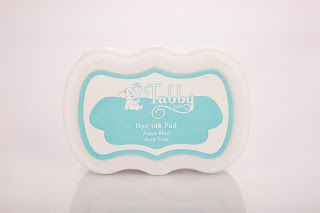 Popular posts from this blog

July 24, 2020
Do you love to create? Do you find happiness in inspiring others? If so, we are looking for you to complete the TUBBY CRAFT  Design Team for the term of  SEPTEMBER 2020 to JUNE 2021. TUBBY CRAFT is having a Design Team Call that is open worldwide and will accept email submissions until midnight of  August 15, 2020 . To know more simply take time to read through carefully. Entries   must adhere to the guidelines outlined below. WHO WE ARE: Tubby Craft aspires to provide innovative and multipurpose craft supplies to art enthusiasts, artists and crafter's all over the globe catering to their needs and interest. Our product range includes premium dye ink pads, high quality photo-polymer stamps, stencils and acrylic blocks. EXPECTATIONS We are looking for dreamers who can imagine beyond the real & can create magic with our products. Our dream designers should have advanced crafting skills & specialize in the at following crafting ni
9 comments
Read more

May 17, 2020
Hi Everyone !! Hope you all are doing good and crafting too. I have two cards for today. I have highlighted  different techniques for each card. Onto my first card, I have tried showcasing repeated stamping in a border style . I have used Plumeria Florals stamp set and Jet Black dye ink from Tubby craft to stamp the border first. Next I chose Imperial Red and Lead gray dye inks from Tubby Craft to color my florals. Sentiment is a die cut on Gold card stock and the card is embellished in gold peals. For border,I have adhered Gold border die cut to enhance the card on a black cardstock. Now onto my second card, I am using Checkered Stencil for the background .I have used rainbow colors from Tubby Craft Dye ink collection to put them on paper using blending brushes. I masked the center with a circle die cut before applying inks to the card base. Once stenciled background is ready,I removed the mask and stamped sentiment from Luc
Post a comment
Read more

June 12, 2020
Hello Everyone, I'm stopping by to share two birthday cards using cute Tubby Craft stamp called "Penguin Love" and "Birthday Wishes". I have used Masking technique to make both the cards. Card 1 To make this card, I die cut out the white card stock and stamped the penguins by masking them using Black tubby craft ink. Once satisfied, I stamped the balloons too and colored all these images using alcohol markers. After that I stamped the sentiment on white strip and adhered the same using foam tape along with washi tape. Glued it on Pista green card stock. Finally added some clear sequins to complete it. Here is my second card using same stamp set.. For this card also, I die cut out white card stock . Then I stamped the image and masked it to ink the background. After that I stamped the balloons and the sentiment. Added stamped and fussy cut gift too.  Finally adhered it on matching note card and added some matching s
1 comment
Read more